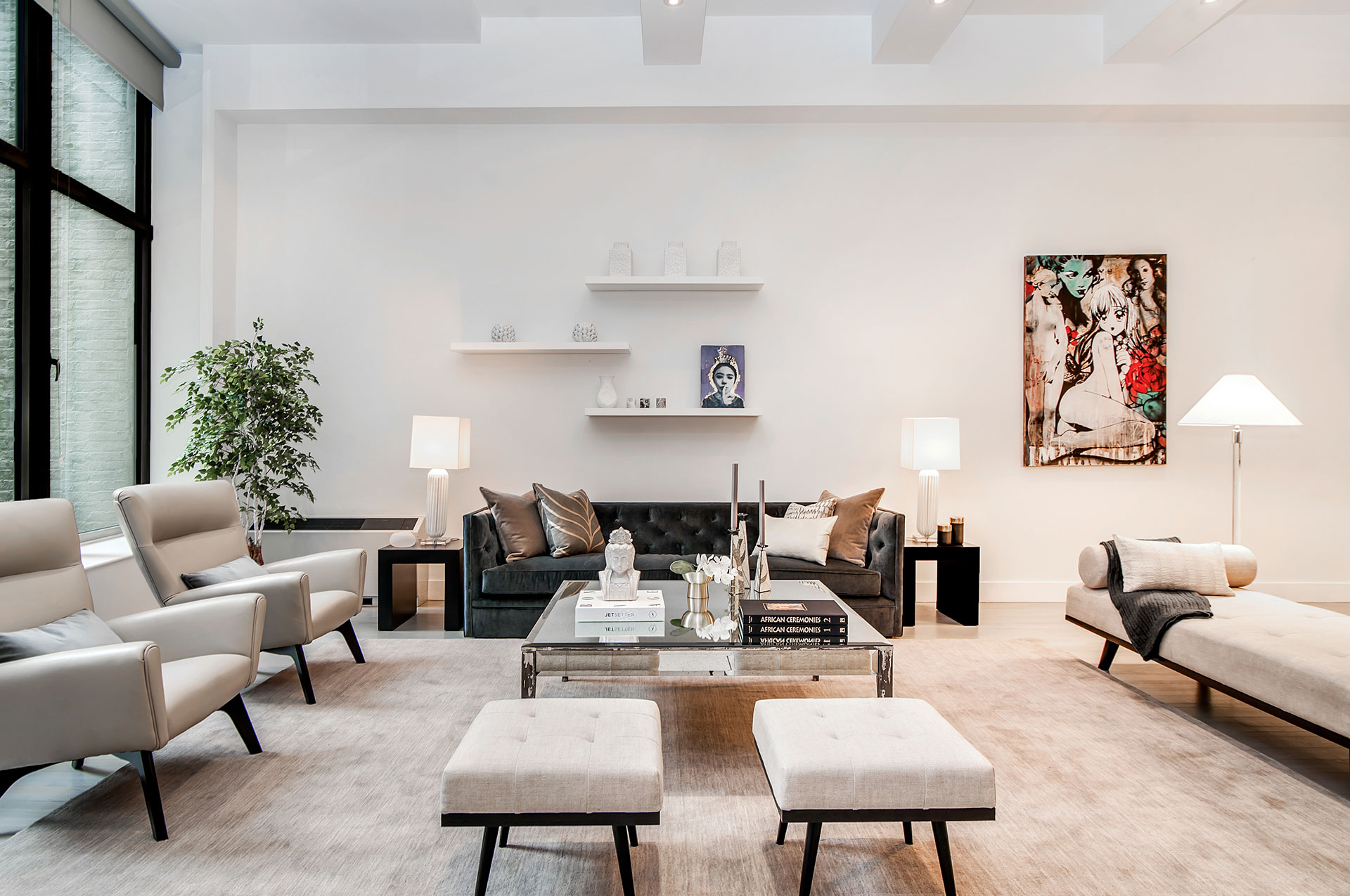 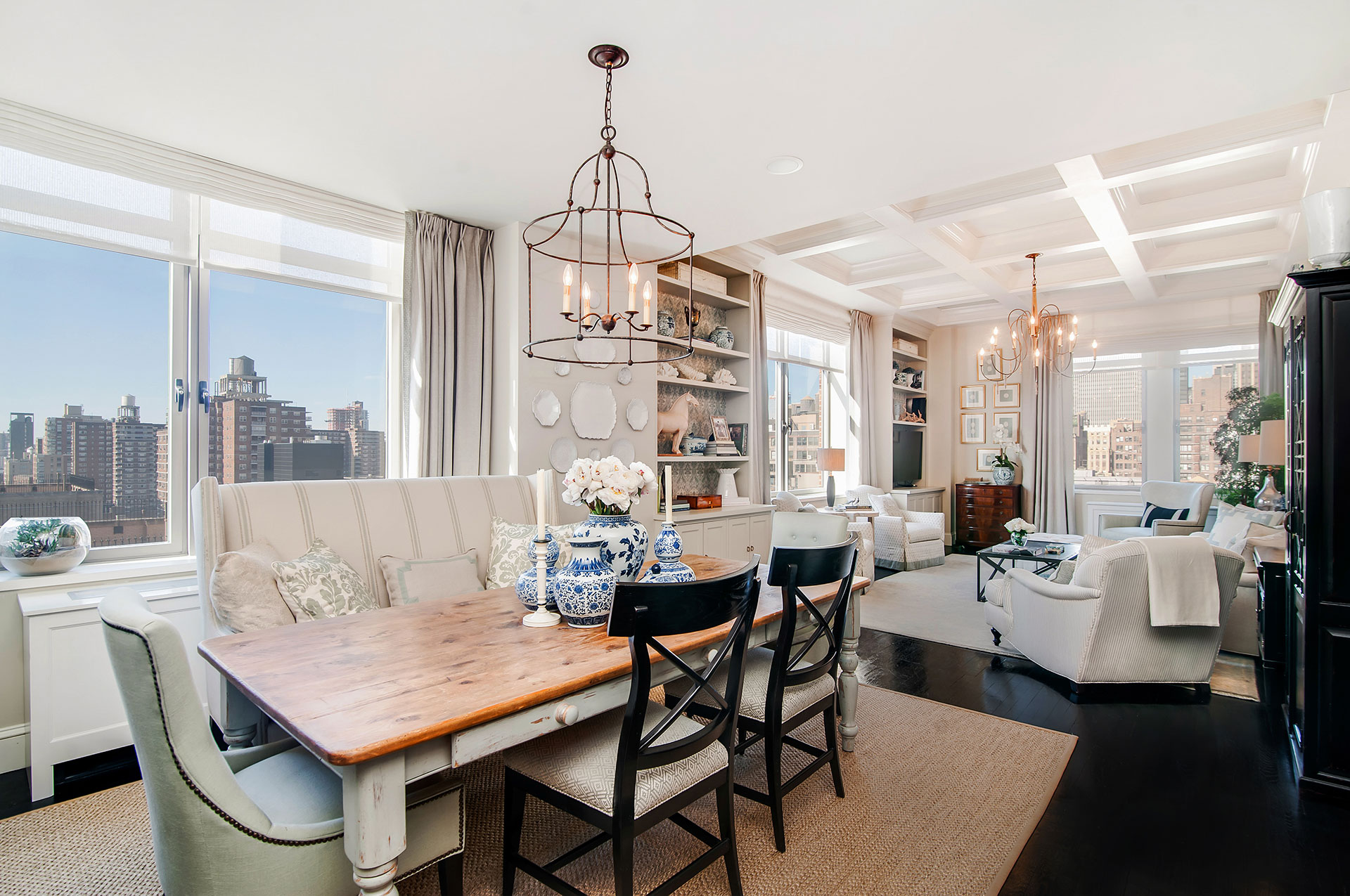 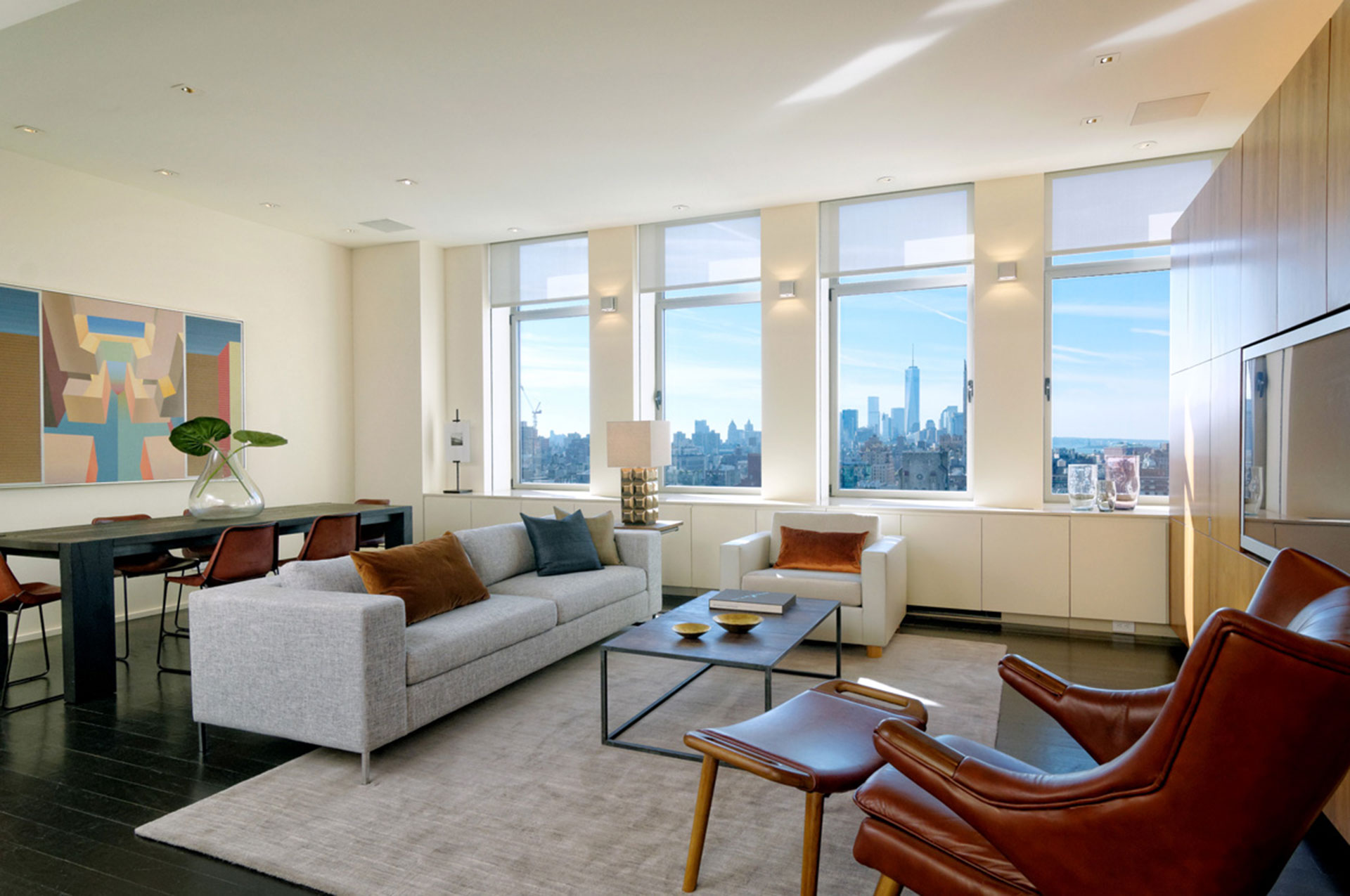 Established in 2001 as a boutique firm specializing in the sales and rentals of luxury apartments in New York City, Chelseek added its interior design division in 2003 and has since handled all aspects of real estate acquisitions, portfolio management, interior design and residential renovations.

Have any questions about one of our properties? 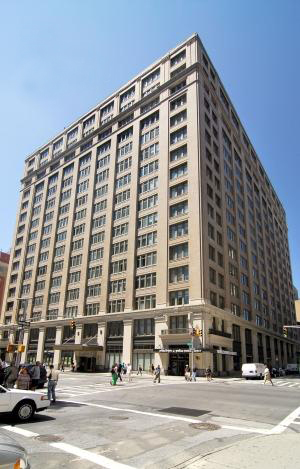 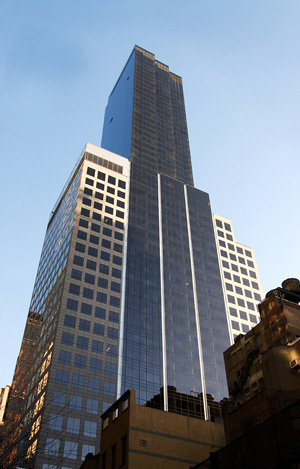 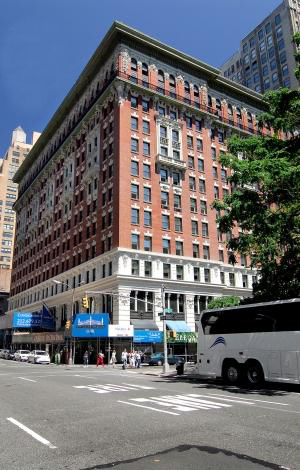 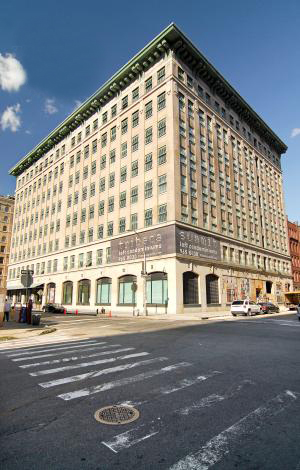 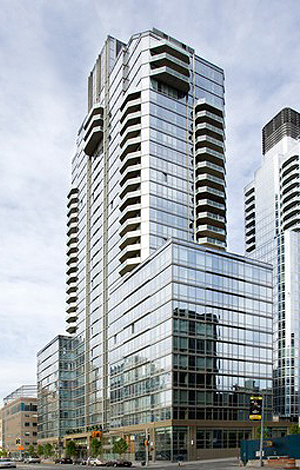 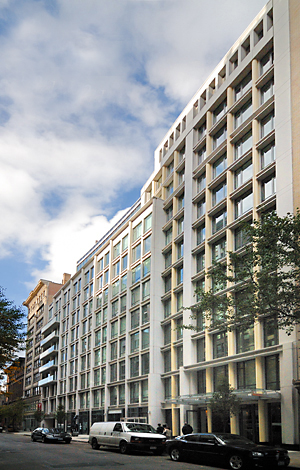 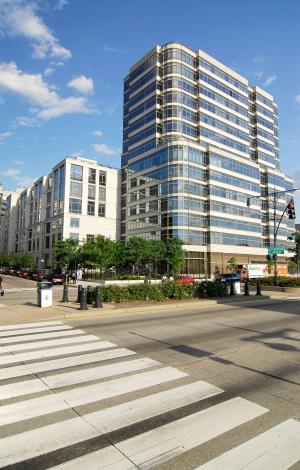 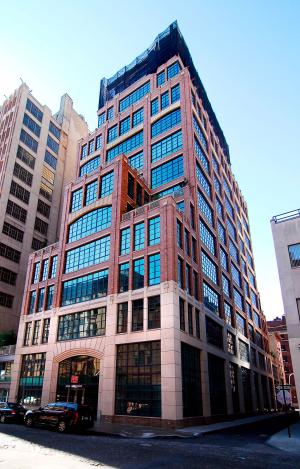 "Create a clear, sustainable brand and provide a service that is consistent with the expectations of a clearly identified clientele."

Before starting Chelseek in 2001, Fionn Campbell was a member of the sales team at the 99 Jane Street Condominium in the West Village /Meat Packing District. He then sold over 200 apartments at the renowned Chelsea Mercantile Condominium and represented the sellers of historic townhouses. His list of clients include celebrities, financiers, artists, technology giants, network executives, foreign buyers and investors. After graduating from the University of London, Fionn cultivated an international career in fashion and independently brokered all of his job opportunities. He held key positions as lead make-up artist for the fashion houses of Chanel and Christian Dior in Paris. His move to Berlin Germany created opportunities in theater and film which is where his artistry and business acumen were developed.

While filming a major motion picture in New York, Fionn was offered a position as make-up artist for ABC's The View and has called New York home ever since. He is an independent thinker who has secured a place for himself in the competitive real estate industry while garnering the trust of a very select clientele.

"I do not remember a time when I wasn't designing or creating something, so to some extent, fashion found me and led me to New York where I would create a brand that is equal parts marketing and design". - Fionn Campbell 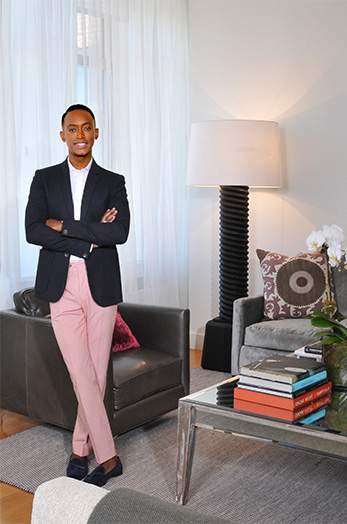